Metaprocrastinating on writing a book by writing a text editor

If you have been following my Essential Tools and Practices for the Aspiring Software Developer posts and were anxious to read more, you might have noticed that they stopped coming after a while. I have a draft for the last chapter, and I regularly think about getting back to it, at least to get some closure. Alas, procrastination being what it is, I never did. My procrastination level became really interesting when I convinced myself that one of the reasons that I didn't want to write that final chapter was that my text editor was standing in the way. I was either using a full-fledged code editor (Sublime Text/VSCode) riddled with complex features I didn't need (autocompletion, linting, etc) or getting lost in configuring vim into the perfect markdown editor. Either way, these were the wrong tools for the job, and my only way to get back to writing was to.. write my own?

I have spent quite a lot of time using Dungeondraft recently, as I've designed many homebrewed places and encounters. The more maps I created, the more assets pack I bought from CartographyAssets, to further enrich and improve them. I quickly started to realize that some of these asset packs caused the tag list to be filled with entries that weren't linked to any assets at all. This made the asset discovery process quite frustrating.

Dungeons and Dragons Tomb of Annihilation

When I was preparing for Port Nyanzaru, in Tomb of Annihilation, I started reading what other Dungeons Masters had to say about the city. A lot of them would mention that the dinosaur race was a must-do, and that if done properly, it could really be a high point in the start of the adventure. The problem was, I felt that the official rules regarding this race were, well, underwhelming, to say the least. Each player rolls a dice, gets some points or not, repeatedly until the end of the race. If that race was going to be something to remember, I felt that I needed to spice it up a bit.

This chapter will walk you through different features of your shell allowing you to do more while typing less, such as autocompletion, keyboard shortcuts, history navigation and shell expansions. Even mastering some of these should make you immensely more productive in your shell day-to-day!

It is very common for programmers to tweak and customize their terminal and shell for hours, add or write new plug-ins, all in pursuit of the “perfect environment” and an increase of productivity. In that spirit, this chapter will cover different recommendations of terminal configurations, as well as a deep dive into how to customize your prompt, add colors, experiment with color palettes, for both bash and zsh. We will finally introduce the Oh My Zsh configuration framework.

Something I still find striking after years of using a shell almost daily is how simple yet powerful its building blocks are. Chapter 1 covered commands, I/O streams and pipes. This chapter will cover environment variables, aliases and functions. 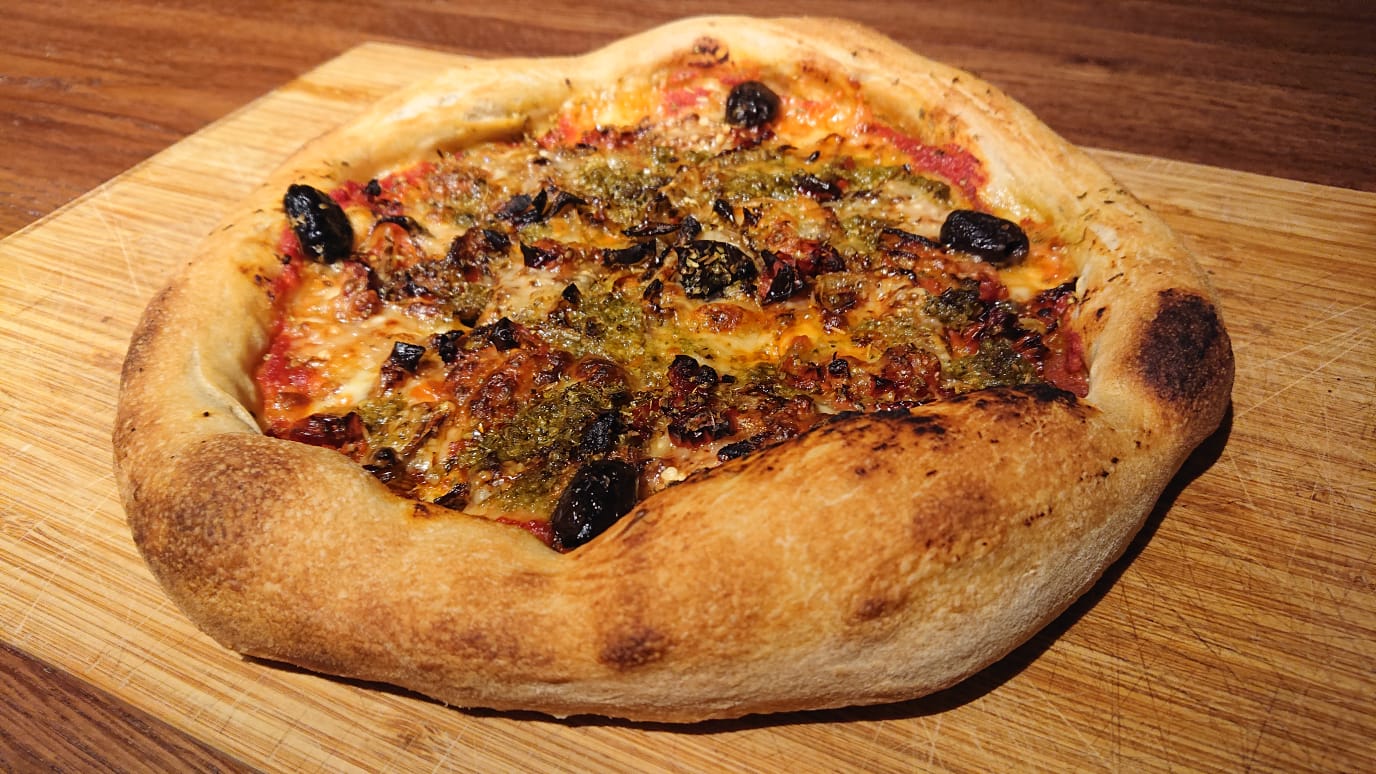 I've always enjoyed a good looking Neapolitan pizza. You know, the ones with the puffy, slightly burned crust. I have probably baked dozens of them during the last couple of years, but only recently did I become satisfied enough with my recipe to feel comfortable sharing it.

This chapter will help you take your first steps in the terminal, this almost mythical (The Matrix, anyone?) application we oftentimes imagine hackers type in really fast. We will see how it works and how it can empower you, increase your productivity and give you insights about how your computer works.

How to setup a personal wireguard VPN

This article will provide guidance about how to setup a Wireguard VPN between a server and your phone, allowing you to avoid being snooped on while you travel.